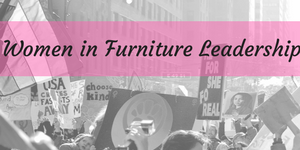 Strong. Passionate. Beautiful. Loving. Smart. Leader. That’s who we are. Women lead the world in so many ways whether it’s being a CEO, being a volunteer, or simply being a mother. MicroD is proud of every single employee, but today we are especially thankful for all our female workers. We have women in every single department from Executive Management to Web Advisors, from Marketing to Sales, and from Account Managers to Developers. For International Women’s Day, we want to celebrate the power of all women and their leadership in the furniture industry.

Women play a huge role in the Home Furnishings industry. And North Carolina has been the hub for the furniture market since the 1900s. However, throughout this industry, it has been evident that men have dominated when it comes to administration, sales, manufacturing, design, marketing, and just about any other category you can think of. And what is the one category female have always won: Purchasing. Men make and market the products, but women are the ones who purchase them? Something’s off. Luckily, when we fast forward to 2017, there have been much larger efforts to even the gap and show that women have the same capabilities to lead just like men.

In 1997, WithIt, a non-profit organization dedicated to encourage and develop leadership, mentoring, education, and networking opportunities for professional women in the home furnishings industry was founded. WithIt now celebrates its 20th anniversary, but since WithIt’s birth, MicroD has been proud supporters. Our members have attended all conferences throughout the nation and have been recognized for the empowerment of women within our company. WithIt has allowed men and women in the home furnishings industry to realize the potential women have, and each WithIt member has left every conference feeling strong and a leader.

The Women at MicroD play a vital role for our company’s success. They’re impactful, energetic, and smart. We took a few moments to interview Mona Nigam, Executive Vice President at MicroD about her experience as a woman in this industry.

“I have been in the industry for a very long time and things are changing for the better. However, there were occasions when my assertiveness was interpreted as aggressive simply because it was not expected from a women. On a broader scale I would say that I have been very fortunate that I didn’t see much adversity. I saw challenges and adversity just how any man or woman would have seen when they are entrepreneurs and want to take their business to next level.”

“Our culture is very innovative and open minded. We don’t identify our culture based on men and women. We are all part of the same team with a focus to have our customers succeed and have a very positive and fun environment.”

“I have been part of WithIt for the past 15 years or so and I can say that it is one of the best organizations I know. This organization has mentored many men and women. It connects and supports women. Also, several MicroD members have been recognized by the organization such as CEO Manoj Nigam and Dana Helms for their exceptional mentorship at MicroD.”

Women Throughout the Country

2017 has shown a great increase in female power. According to Forbes, 57% of women have a Bachelor’s Degree, 60% have a Master’s Degree, and 51% have a Doctoral Degree. Women hold slightly more than half of all management, professional and related occupations and Women control 51% of wealth. Time Magazine recently published what would happen to the United States without women for ONE day. Here are the results:

This is not to say that men don’t also play a big role in our country, but it is often not realized how much women do.

So take a minute on this International Women’s Day to thank yourself and to thank all the women out there. 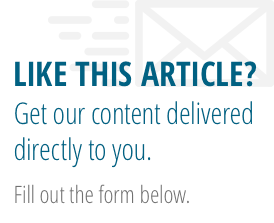 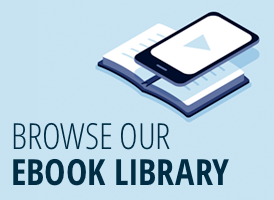 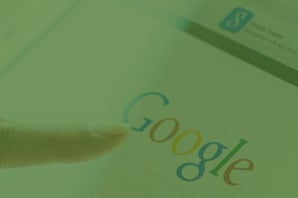 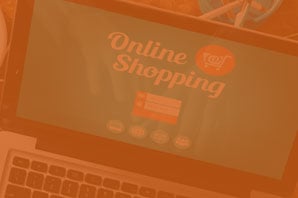 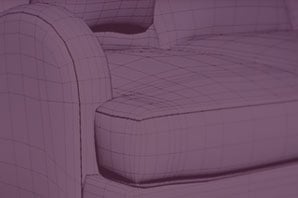 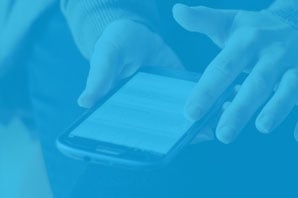